It's that time of the year when all of the scary ghost stories remerge and are retold, perhaps more embellished with time.   I wish that I could tell you that I have some fantastic stories of appraising haunted houses.  I wish that I could share some scary events that we have encountered while appraising real estate.  I really don't have any.  I mean, we have certainly observed some places that would be considered creepy and houses that have been vacant for an extended period of time are especially uncomfortable to walk around in. The biggest scare I've experienced happened just a few days ago when we entered a house that had an alarm system of which we were unaware.  The alarm was so loud and piercing.  My heart was racing and I just knew a S.W.A.T team was going to show up at any moment to take us down.  Fortunately, we were able to reach the real estate agent who apologized as she forgot to inform us and give us the code.  I would like to share a few stories about some places that I know and then discuss the impact of stigmas on real estate.

I grew up in East Texas in the Piney Woods.   It seems that every place has a local ghost story and the one that we all grew up with and experienced was Bragg Road Ghost Light, also called the Saratoga Light or Bragg Light.  As a teenager, I went several times with large groups of friends to visit Bragg Road.  It is an eight-mile stretch of road dirt road located between the Livingston and Beaumont near the small community of Saratoga.  This road is located in a very rural area along an abandoned railroad track and near large swampy areas.  It is in the middle of the Big Thicket where the forest is thick and impenetrable.  At times a ghostly light or lights appear down this road.  I am a witness to these lights. They are so creepy and mysterious.  When I saw them there were three lights that appeared.  They were different shades of white, red and blue.  They seemed to float above the trees and the suddenly race toward us and then instantly disappeared. They are very similar to the Marfa Lights in West Texas which we saw two years ago when we traveled to West Texas.   Of course, there are many stories about the ghost lights and the one that I heard growing up was about a poor soul who was searching for his lost head along the railroad tracks.  I recently listened to a podcast about these lights which shared even more stories and legends, dating back to the civil war.   If you are ever in East Texas or West Texas I recommend checking these places out.  The  Bragg Road is located in Hardin County and they have named it a park and scenic road.  The Marfa Lights can be seen on the way to Marfa and there is a very nice viewing station with restrooms and information about the lights.

Here, locally in Denton County, where we appraise, there are similar ghost stories.  My husband grew up here and there are many local stories surrounding Old Alton Road and Goatman's Bridge.  This is the place that they went to get scared as teenagers.   The Old Alton Bridge, also known as Goatman's Bridge locally, is a known place of paranormal activity.  This area has been featured on Ghost Adventures and Buzzfeed Unsolved: Supernatural.   The stories surrounding this one have to do with Satanic worship,  a Goatman (Satyr) that walks around with a light.  There is a story of lynching associated with the bridge.  Many people have seen a light that flutters around similar to the lights on Bragg Road and Marfa.  My husband has witnessed the light back when there were just empty fields.  The bridge is no longer open for vehicles but is open to pedestrian traffic.  The field where my husband saw the light is now filled with subdivisions near Guyer High School.  To my knowledge, there are no stories of the light appearing in any of these houses.   Check out this video my son did for his drone videography business of the haunted bridge:

Would a known haunted house or haunted piece of land have diminished value?  Would the stigma attached to the property negatively impact its value?

There are many thoughts and opinions on this matter.  Since we have not appraised a property that has a stigma associated with it, I can only share what has been discussed about this topic.  Ryan Lundquist penned a great piece about the Golden State Killer who recently was arrested after 40 years of searching for him.  He had been living at a home in Sacramento.  Within his article, he did a poll asking if his house was listed would it sell at a discount.  Many thought that there would be a minimal impact.  Some thought because no actual crime occurred in the home the impact was minimal.  Some thought that it wouldn't sell at a discount at all because of the notoriety associated with it.  This issue can be complex.  The buyers of a home with stigma can have different motivations for wanting to buy it.  Other factors impacting real estate would be a limited supply of homes which would also diminish the impact of stigma.  Also, time seems to lessen the impacts of stigma on real estate.  A great read about the stigma impact can be found in Architectural Digest: How a High-Profile Death in a Home Affects Its Value. Jonathan Miller, a New York real estate appraiser with Millers Samuel, has great insight and contribution to this article.

Would you want to know if someone died in your home? We have never appraised a home where a murder occurred. In the state of Texas, if a death occurs in a home that was from natural causes, suicide or accident not related to the property condition, a seller does not have to disclose.  However, murder, would not fall into this category. This would need to be disclosed.

I do not know if the land in the fields near Old Alton Bridge sold for a discount.  Texas is a non-disclosure state thus sale prices are not always known or disclosed.  I do not know if any of the residents that currently live in that once vacant field even know that "ghostly lights" once fluttered around the area, making for great storytelling and scaring many each Halloween. 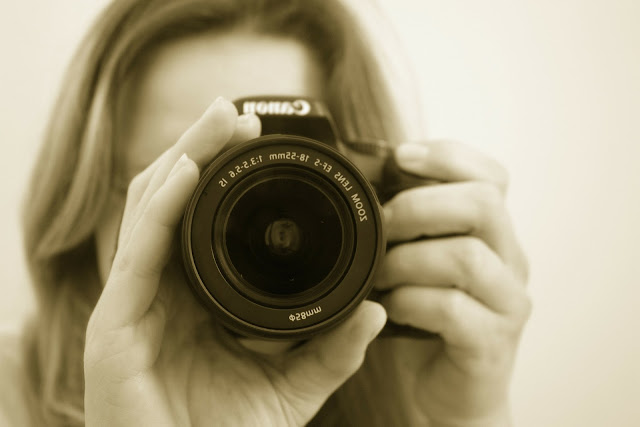 Why do appraisers take pictures of my home? 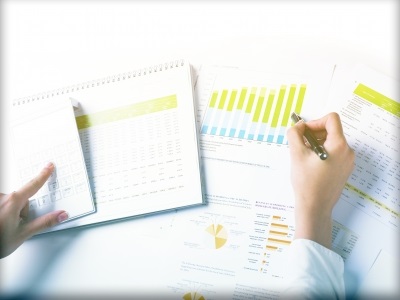